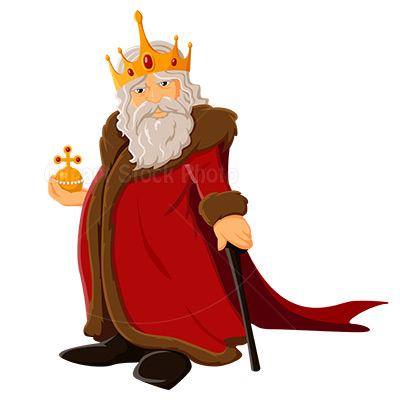 Once upon a time there was a king who one night had a really bad dream. It was a fearful dream – he needed help but he could not find it anywhere. So when he woke up he was very anxious and he called for all wise men and all his counsolors to visit him.

All counselors and wise men contemplated and meditated. What were they going to tell the king? After many days they had finally found something that they all felt were true in each of their hearts.

They went to the king and the king said: “I don’t want you to tell me now, cause my mind would just take it.” The king had a ring with a hidden space. He told them to make an inscription inside the ring. “I promise not to look at it if I don’t need to.”, said the king. And so they did. The words were beautifully ingraved inside the ring. The ring was closed and given back to the king.

Many years past and the king forgot about the inscription. In the kingdom many decisions had to be made. Then there came a time when there was a conflict with another kingdom  – and after a few years a war started.

The two kings met on the battlefield. Their troups fought and the kings army had severe problems – the other kings troups were much bigger and stronger.

After some time the king was advised to leave the battlefield because his troups were in great trouble. When he left he was escorted by 8 soldiers on fast horses.

However they were soon followed by soldiers from the other army. They rode for serveral days, still pursued by the enemies. The other soldiers were many and soon the soldiers around the king were killed one by one.

Finally the king was the only one remaining. He realized that he was all alone. He was soon surrounded by enemies and had nowhere to go. He rode up on a small hill. He dismounted from his horse and sat down on the ground with his legs crossed. He looked down at his hands and then he suddenly thought about his ring.

He thought “Now is the time”. He opened the ring and read the inscription. The message said: “This also will pass…”